Return to addiction and ways of prevention 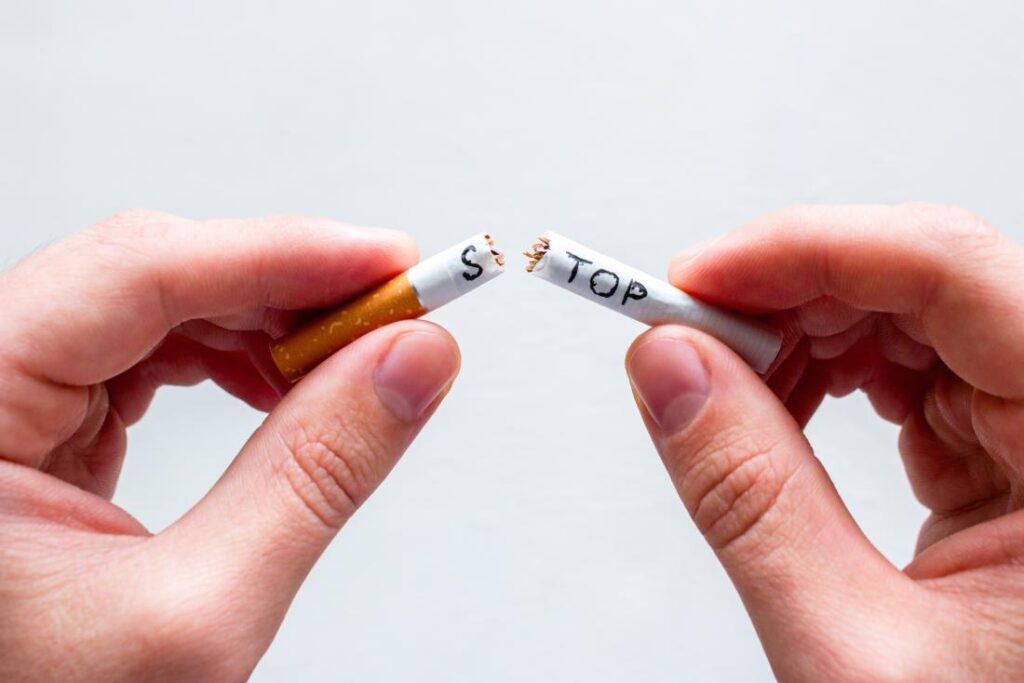 When a person’s will as the driving and determining force is attacked by dangerous temptations, his soul and spirit face double anxiety and worry, and at this time, as psychologists call it, the person becomes obsessed with thought and action.

There are many people who try to resist the temptations that happen around them from time to time despite their inner desire, but some of these temptations are so strong that they cannot be easily overcome.

When addiction or the habit of doing something, especially drug use, occurs in the mind of an individual, as time passes, it will be difficult to break away from it, and on the other hand, the psychological pressure it causes to the addict is not only It causes a nervous disorder, but also causes behavioral and mood changes in its existence.

Relapse during withdrawal is a common problem for those who have attempted to de-addict and stop using addictive drugs. And we can control the symptoms of this happening, but the point that you should pay attention to is that after the drug detoxification treatment, the control and care of the family of the user has a significant effect on the patient not returning to use again.

The family of the drug user may lose heart after the return of the person’s desire to use drugs and think that the treatment process at rehabilitation center in Mumbai is over, but this belief is completely wrong and the family should continue the treatment process with their supporting role. During this period, the role of family and friends is very important and they should support the patient with controlled and appropriate behaviors, which we have mentioned in the article on the role of the family in post-discharge care.

Drug use after withdrawal

Drugs have irreparable effects on the user’s brain, so maybe people who are not involved in the use of drugs such as opium, glass and heroin cannot understand how a person can sacrifice his family and those around him for even one use of drugs. One of the most important reasons is the effect that addictive substances have on the user’s brain.

What effect does drug use have on a person’s brain?

Drug use causes the release of dopamine in the brain, dopamine is also known as the reward system of the brain, the release of dopamine as a result of drug use creates such a sense of pleasure for a person that the user even risks death to take it again, if ever If you deal with an addicted person, you will realize that the addiction has affected other behaviors and aspects of his life. He does not think about other aspects of life and is all focused on drug use.

Remember that only part of addiction leads to physical dependence, and the major part is related to psychological dependence, and proper treatment should include both physical and psychological aspects of addiction. As we said in the article, addiction treatment needs the cooperation and patience of the user’s family so that all the treatment steps go well without any slippage. TruCareTrust is in a quiet, luxurious atmosphere and by providing comfort and hotel facilities, it is undoubtedly the best rehabilitation center in Mumbai.

Types of gynecomastia surgery and costs in India

The Best Way to Eat Healthfully Every Day

Professional Or Home-Based Teeth Whitening – Which Is The Best?