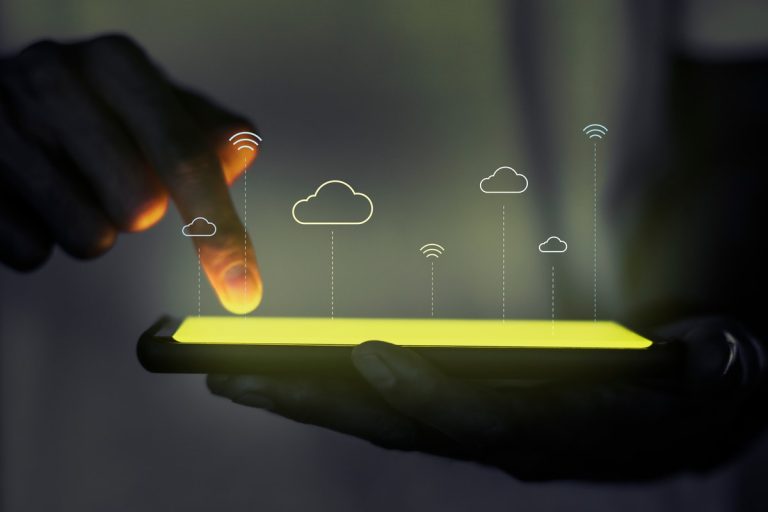 Web3, a revolutionary and transformative technology, is currently waiting for its Gutenberg moment. The majority of that change will probably fall on the established Web2 businesses.

Are you familiar with Web3 Marketplace Development? The variables that influence consumer behaviour will change extraordinarily quickly, even by the standards of the quick-changing industry in which Web2 titans operate. Where do you start if you work as a product manager for a major IT company?

Here are six essential details to be aware of in order to prepare for what lies ahead:

The goal of behavioural economics is to comprehend and affect customer behaviour. Web3 initiatives draw users by rewarding engagement and sharing ownership.

An NFT of a blog article gives the author ownership and allows for a fair profit split.

Decision-making in decentralised autonomous organisations (DAOs) is based on this idea. Imagine a DAO as a company with a constitution and inherent fundamentals, norms, and ideals in its code.

Instead of being monopolised by leadership, the members share a great deal of the power.

In proportion to their contributions, members receive rewards. Theoretically, this more closely aligns DAOs with their members’ interests.

The foundation of Web3’s incentive structures are tokens. They can be used to reward users and stakeholders equally, protect the network, and encourage behaviour.

Tokenomics is a potent tool for building trust and transparency, automating verification, assuring compliance, and lowering costs—even though it has its limitations.

What can be tokenized at all? Why, pretty much anything and everything, from social media likes and shares to acts of good citizenship like recycling and charitable giving, etc.

Similar to the app economy, the token economy will be vastly bigger, more diverse, and offer superior integration.

There are several ways that brands can interact more naturally with the people who follow them online.

For this reason, a lot of fashion companies are experimenting with Web3 methods, such as launching exclusive Discord channels, granting designers access to group NFT projects, and airdropping tokens.

Giving designers greater stake in the outcome and increasing value for followers and wealthy clients is the aim. Soon, loyalty could become the main focus of commercial goals.

One of the first blockchain uses to catch the attention of businesses was the supply chain space. With more third parties involved in the supply chain, logistics are growing more complicated.

At the same time, there are increasing demands for end-to-end visibility, dependability, and openness. Blockchain has the potential to ease this strain.

Many blockchain systems use Proof of Stake, which depends on validators pledging tokens as collateral.

In exchange for their work, operators of validator nodes are rewarding for confirming the legitimacy and authenticity of transactions within the network.

Validator nodes as a service remove a large barrier to entry, making blockchain network and governance easier to engage in.

Polygon provides access to its ecosystem of over 7,000 dApps, a large developer community, and extensive and updated documentation, as well as governance and tokenomics guidelines.

These are only a few factors that influence companies like Adobe, Telefonica, and Dolce Gabbana in their decision to choose Polygon as their Web3 entry point.

Bring the entire planet to Ethereum!

Artificial Intelligence: What It Is And What It Means For Your Business

Issues to Consider Before Developing a SaaS Application

INTRODUCTION: You have so many options and increasing competition that you need to plan your…

BEST TREKS TO DO IN INDIA