The effects of climate change on the natural world 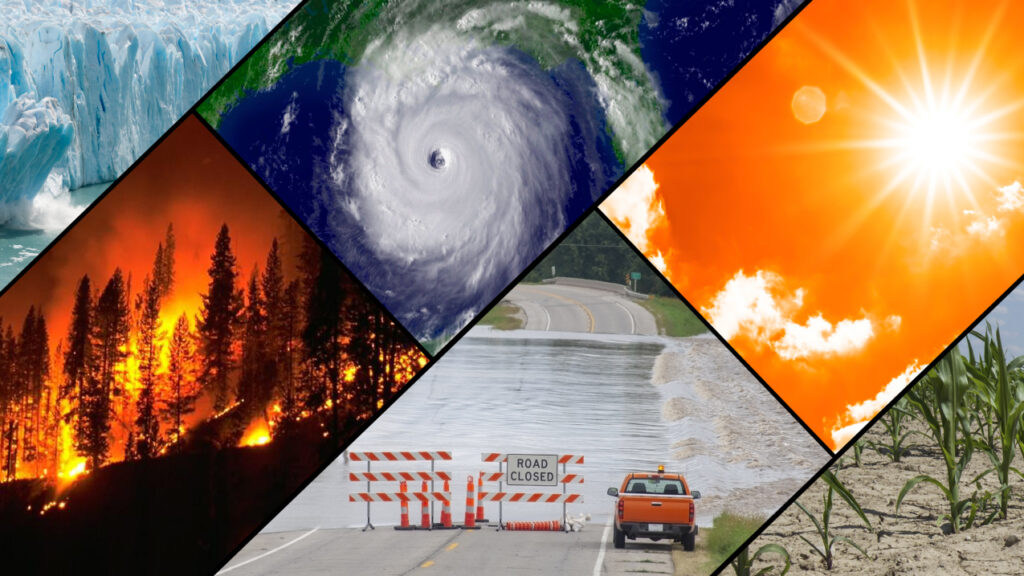 Climate change refers to the long-term warming of the planet and the resulting changes to the Earth’s climate and weather patterns. It is caused by the increasing levels of greenhouse gases, such as carbon dioxide, in the Earth’s atmosphere, which traps heat and causes the planet to warm.

The impacts of climate change on the natural world are expected to continue to increase in the coming years unless significant efforts are made to reduce greenhouse gas emissions and slow the pace of climate change.

How to control climate changes

There are a number of ways in which climate change can be controlled or slowed, including:

Advantages and Disadvantages of Climate Change

How to Improve Your General Knowledge

What are Python’s key characteristics?

6 Reasons Why You Can’t-Miss Out On Academic Proofreading

How to Improve Your General Knowledge