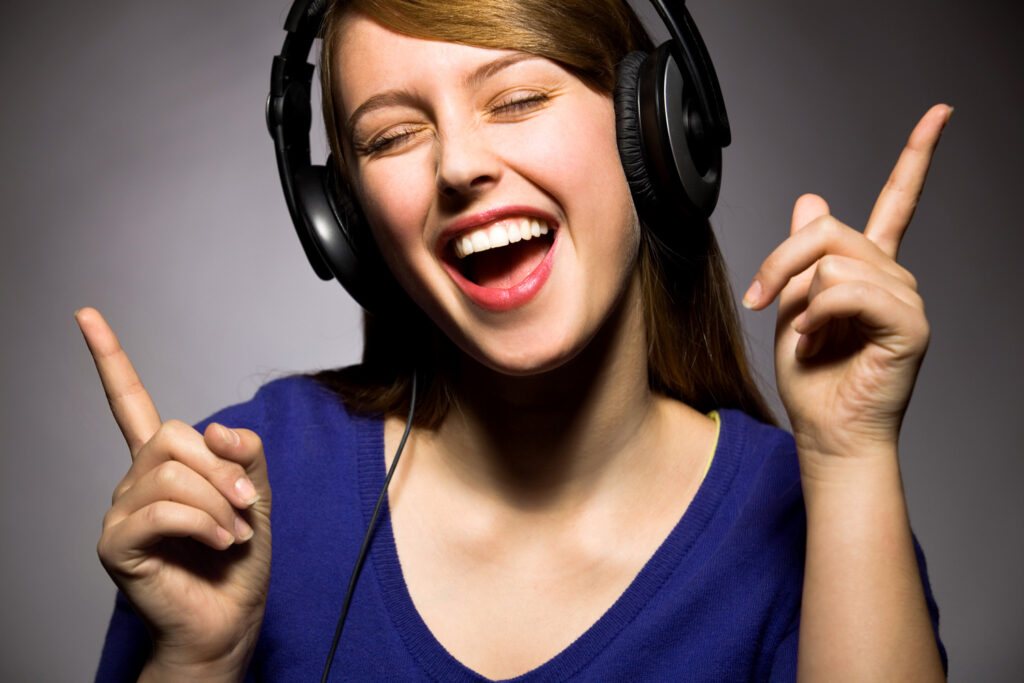 Creating a music video is one of the most effective methods for promoting your music online. It is important to create a video that has an engaging hook that makes people want to share it. Music videos can be created from live performances or can be hosted on a website. To make them more popular, you can promote them on social media or through email blasts. However, you need to do it strategically.

The first step in music video promotion is to create a video that your fans can share with their friends. Try using engaging post descriptions and call-to-actions (CTAs) to encourage fans to watch and share your video. Another great idea is to promote your music video on non-traditional sharing platforms like online groups and forums.

One of the most basic and obvious ways to share your music video is to use your email list. However, many musicians do not use this tool to promote their music. However, if you are willing to wait a few weeks, you can post a couple of preview images of your music video so that your fans can wait patiently.

Instagram is another great platform to promote your music. Though the platform has become more focused on short videos, you can still use your photos and videos to connect with your fans. Instagram stories also let you link to your new music video to encourage interaction. By using these platforms, you can maximize the chance that your music video will reach your target audience.
Recording cover songs

Whether you’re a band or singer, recording a cover song for your upcoming music video will add a unique flair to your work. Choose songs you can play well. This will allow you to demonstrate your instrument’s potential and make yourself stand out from the crowd. Additionally, choose songs that you know your fans will love. If you’re unsure which songs to cover, you can ask your followers for their suggestions by posting a voting poll on social media.

Aside from building your fan base, recording cover songs on UGC platforms can also help you generate more revenue. The biggest problem with recording cover songs on traditional digital music services is ensuring you’ve acquired the right licenses to reproduce the original composition. The best way to avoid legal issues is to make sure you have secured the proper licensing for the song before you start recording.

Paid ad creation for your incoming music videos can be a lucrative business, but you must be careful to choose the right time and budget. Musicians usually run these ads before and after their new releases. The main goal of these ads is to generate dedicated fans who will buy all of your music and merchandise.

YouTube is a great place to start. The YouTube monetization threshold is 10,000 views. You can test your ad campaign by creating small versions of your music videos. This way, you can test which versions work better. It is also a good idea to run a test campaign for three to five days. Then, you can choose which one works best for you and your video.

Depending on the type of music video you are releasing, you can test various types of ads to see which one performs best. For example, if you’re releasing a new music video, you can create an ad that links to a preview of the new video. Once the viewer clicks on the ad, they’ll be more likely to watch the video.

To make your music videos stand out from the rest, make sure they are of the highest quality. YouTube monetization methods include YouTube ads, as well as other kinds of videos. By targeting the right audience, you can get a lot of exposure with minimal costs. You can also run a campaign on multiple sites to increase your overall reach.
Targeting specific audiences

To get the most views from your music video, you must target specific audiences. There are several ways to do this. YouTube has a feature where you can target a specific audience based on income, age, and parent status. Other options include using demographics or similar artists to target your audience.

Targeting specific audiences is important for two reasons. First, it allows you to reach people who are interested in the kind of content you create. For instance, if your music video is about pop culture, it will be relevant to people who love pop culture and music. Second, you can reach people who have a specific music taste. You can do this by creating a fan profile.

When you release your new music video, you must build hype around it. You can do this by releasing images and teasers from the video. In addition, you must mention the release date several times. This way, more fans will know about the premiere. The next step is to distribute the music video on social media platforms.

One way to reach out to your music fans is to host contests and giveaways for them. You can also offer free merchandising and ask your fans to share the videos. In this way, you are able to double your promotional efforts. Your fans will be excited to watch your new music video and you will get a higher number of views.
Using influencers as background music

If you have an upcoming music video and are looking for background music, you might want to consider collaborating with an influencer who is popular in the same genre as your music. For example, a death metal band might want to work with a ukulele player to cover their favorite tracks. Similarly, beauty queens or cooking tutorial influencers may want to use your music as background music. No matter what genre you’re in, there’s bound to be someone out there with a large fan base that would appreciate your music.

Another benefit of using an influencer as background music for your upcoming music video is that you can use their video as a call to action. By using the influencer’s video, you can highlight your upcoming single and encourage fans to do their own rendition of it.

Another way to use an influencer as background music for your music videos is to make use of their following on social media. Influencers are often very popular and have huge followings on social media. Their fans tend to trust their opinions. The goal of using an influencer as background music is to get your music seen by as many people as possible.

To connect with influencers, you must first establish yourself as an amazing human connector. Start by complimenting their content and being friendly. Mention that you’re trying to reach out to an influencer. Once you’ve secured a connection, you should reach out to them and ask them for their help.

When choosing an influencer to work with, make sure you choose those with a similar message and branding. For example, Charlie Puth’s jingle about climate change might be the right fit, but it’s not likely to be the best choice for your upcoming music video.

Also check mobile and all electronic gadgets or devices