What is Thought Patterns Psychology 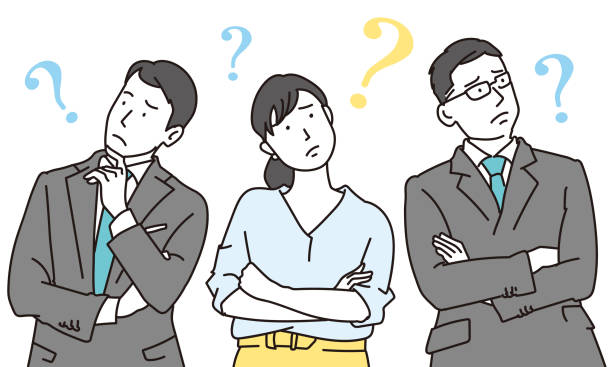 In psychology, thought patterns refer to the consistent and recurrent ways in which an individual processes and interprets information and experiences. These thought patterns are believed to be influenced by a combination of factors including past experiences, personality, emotions, and cognitive processes.

There are different types of thought patterns that have been identified in psychology, such as:

These thought patterns can be influenced by various factors such as past experiences, personality, and emotions. In some cases, thought patterns can be maladaptive and can lead to negative emotions and behaviors, but with the help of therapy, cognitive-behavioral therapy and mindfulness practices, they can be changed and replaced with healthier and more adaptive ones.

Recognizing and identifying these harmful thought patterns is crucial in order to work on changing them. This can be done through therapy, cognitive-behavioral therapy, mindfulness practices and other self-help techniques.

Uncovering the Secrets Behind Red Breast Whiskey; What Makes it So Special?