History of Knitting in middle east 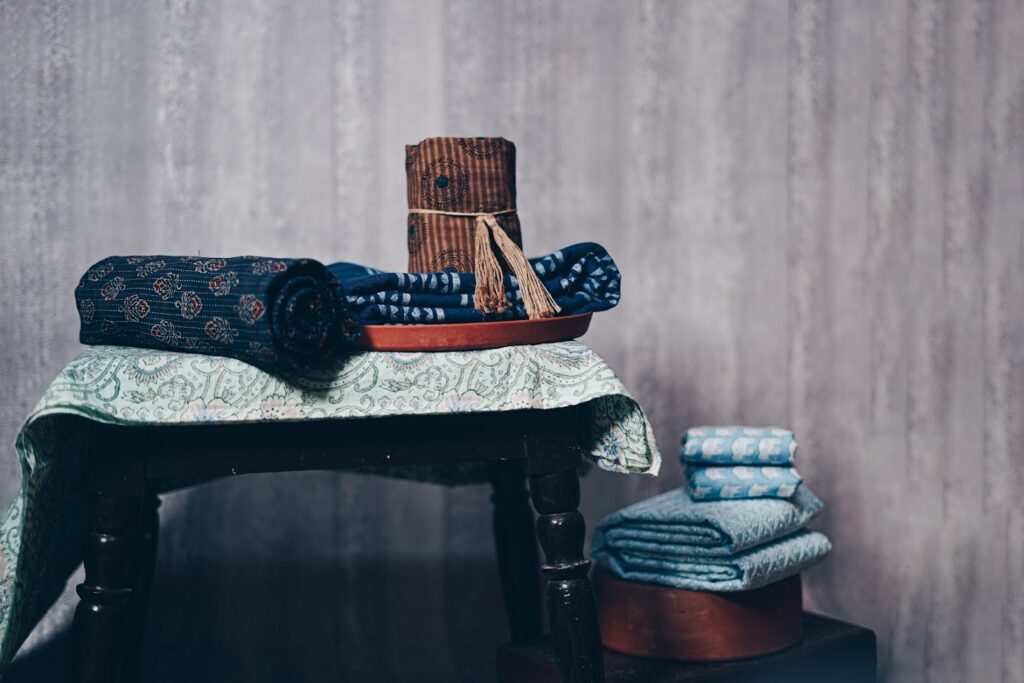 It's wonderful to read about the origins of knitting. Nalbinding was a process that existed before knitting, and many artifacts that were previously considered to be knitted are really examples of the Nalbinding technique. The invention of nalbinding begs the question, "When did knitting become popular?"
Share
Facebook Twitter LinkedIn Pinterest Email

It’s wonderful to read about the origins of knitting. Nalbinding was a process that existed before knitting, and many artifacts that were previously considered to be knitted are really examples of the Nalbinding technique. The invention of nalbinding begs the question, “When did knitting become popular?”

The oldest specimen of knitted fabric ever discovered is thought to be a pair of socks from Egypt dating back to about the year 1000 CE. These cotton socks contain intricate geometric designs reminiscent of Islamic ceramics and are colored indigo and white. Starting at the toe and going up, this sock was knit in the round. The presence of heel insertions on both sides indicates that the knitter used larger needles at some point in the process of creating the desired shape.

It is true that the specimen in the center of the exhibit is the oldest one now on the show; nevertheless. It was not the very first one. The sock’s intricacy and superb quality lead one to assume that it is not the very first knitted item ever supplied by fabric manufacturers. But rather the oldest portion of a knitted object ever discovered. The first examples of knitted products unearthed date back to roughly the year 500 A.D. Fabric may be made using a process called nalbinding, which does not involve the use of knots. This method predates the modern usage of knitting. Knitting, as opposed to Nalbinding, which employs hooks to create loops, utilizes needles. Knitting may have been developed as a time- and labor-saving method since nalbinding is a more complex procedure. It requires a higher degree of understanding and results in a smoother and more durable material.

Furthermore, despite the fact that the bulk of the earliest textiles has decomposed. There have been several disagreements concerning the very first knitted artifacts. Despite their age of 1,700 years, the socks knitted by Egypt’s Coptic Christians have been recognized and are now known as “Coptic socks.” They stand out owing to their distinctive ankle height and two-tone sandal design. Knitting may have been traced back to the Middle East when remnants of socks were found in Eastern Syria. Because of the strong similarity between finished knitting goods and those made with the Coptic stitch. Ancient artifacts like these are frequently misconstrued as knitted. Despite the fact that the term “nalbinding” is employed by professionals to characterize them. Their existence in the ever-expanding field of knit materials cannot be overlooked.

The earliest piece of Nalbinding fabric was found in the Nehal Hemar cave in Israel. Also, it was unearthed at approximately 6500 BCE. Coptic socks from the 4th century, as well as Paracas and Nazca era hats and shawls ranging from 300 BCE to 300 CE. They are among the first instances of knitted clothing fashioned with a single needle.

Despite the fact that the skill’s origins are uncertain. Research repeatedly refers to the Middle East and North Africa as the places where it was practiced and developed. In the year 1275, for example, a stockpile of knitted items was found in a Spanish burial after the tomb had been sealed. Furthermore, the word “Allah” is woven into the bands that frame some of the individual socks on their frames. Since then, more pieces have been unearthed, many of which incorporate symbols to fend against evil worked in white and indigo stockinette stitches. As well as blessings sewed in Kufic, a beautiful Arabic script.

These symbols were created using stockinette stitch in white and indigo. This historical data points to Arabic artisans as the forefathers of the knitting method. This is backed by the fact that Europe was in the midst of the Dark Ages at the time, and reading in general was unusual.

Because Arabic and the vast majority of other Semitic languages are written from left to right, the same method is employed while knitting. This is in contrast to the knitting direction used in Europe, which is from right to left. This reduces the likelihood that European ancestry is involved and lends credence to the idea. That denotes the occurrence is the result of Middle Eastern and North African trade and creativity.

Knitting became increasingly widespread in Europe in the 14th century, according to archaeological studies. Muslims’ knitted items in Europe are among the continent’s earliest examples. The mission was assigned to them by the Christian kingdoms that dominated Spain at the time. They had a lot of creativity and made things like glove linings and pillow covers. Scandinavian knitwear, such as hats, gloves, jackets, and other goods, is now widely replicated in other areas of the world. As a result of this, the fibers that are being used have moved. Prior to the discovery of the European continent, cotton and silk were by far the most preferred materials for knitting.

Knitting is currently practiced all over the globe, including in countries where it originated. Such as the Middle East and North Africa, demonstrating the craft’s enduring cultural relevance. Even if yarns and patterns have improved, the methods themselves have stayed the same and are still vital to artists all over the globe.

Pullover or Hoodie Everyone Loves Them and Consistently Has

How to start a fashion hoodie collection

How Long Do Box Braids Take? A Step By Step Guide To To Achieving Box Braids